Last day on the trains today. When I arrive into Frankfurt HBF I’ll have travelled 1937km around Germany by train! It’s been such a great way to see the country.

I decided to take a small detour on my way to Frankfurt from Freiburg and stopped in Heidelberg for a couple of hours. I went from south of the Black Forest to north of the Black Forest. On my contiki tour last year we stopped in Heidelberg and I had a delicious slice of schwarzwalder kirschtorte so I was eager for one last piece for my trip. It was a half hour walk from the central station into the Altstadt where the bakery was that has this particular slice of cake. I moved as quickly as I could so I could have the cake and wander around the old town but I was devastated to find that the bakery was closed for the New Years holiday. Oh No! I wandered around the town for a bit, taking in views of the forest, the river and the Schloss Heidelberg ruins, which is situated above the town. As I was walking through the old town I came across a patisserie that was open (a lot of places were closed for New Years), so I picked up a slice of Sachertorte, a Viennese cake that is also one of my faves.

The trains today were uneventful for my last day of train travel for this German adventure. I arrived into Frankfurt 2 weeks after first arriving in Germany and beginning this winter adventure. 10 trains later and I’m at my final destination of this trip. I’ll be celebrating New Years eve here, in Frankfurt, tomorrow.

I didn’t get a great sleep last night. People coming in and out of the dorm room both late and early. Hostel Life.

Wandered along the river to the Iron Bridge and then into the Altstadt. The streets were quiet and very little was open. Sundays and New Years eve in Europe. These people definitely have their priorities in order. I came across a square that had pretty European looking buildings all lined up next to each other. I sat in the square for a while, enjoying the sun on my face. It was a rather mild day. 13 degrees, mild?! I’ve been spending too much time in really cold places lately if, as an Aussie, I’m speaking of a 13 degree day as mild!

My foot was sore and nothing much was really happening around town so I ambled back to the hostel, picking up a salad for lunch along the way.

Packing my stuff in the dorm, getting ready to head to Iceland tomorrow, I got chatting to a guy from Leeds who invited me to join a mate from Cornwall and himself for drinks in the bar. We spent the afternoon and evening chatting, drinking beers and laughing. It was great to be social and relaxed after a few days of being on my own. We were joined two more girls, one from NSW and a one from South Korea. We ate the free hostel pasta dinner and played drinking games for the next few hours. The bottles of beer on the table grew, the chatter and laughter got louder. The whole bar was filled with groups of people drinking, chatting and playing cards. It was a great atmosphere. The drinking games and chatter were a great way to pass the time. I’ve decided some beers I can actually drink.

11.30pm came round, many drinks and laughs had been had. We walked to the bridge and then down to river side for the midnight countdown and for a good view of the fireworks. Locals were already setting off fireworks along the river and we were right amongst it all. The stroke of midnight came and went. I welcomed in 2018 with friends who, only hours ago, were strangers. We were surrounded by fireworks. I couldn’t tell which were the city fireworks and which were the ones set off by locals. Even as we walked back to the hostel, people were setting off fireworks along the street.

I’m going to be rather tired and hungover for my flight to Iceland tomorrow (technically today). I definitely need to make it a 2018 goal to stop having big nights before a flight. It’s becoming a bad habit.

My winter adventure in Germany has come to and end. It has been an amazing trip. A white Christmas (my first ever). So much snow! A fairytale castle. Lots of gluhwein drunk and German Christmas sweets eaten. I welcomed in a new year from a different country to a year ago when I welcomed in 2017. What an awesome 365 days It has been since then.

Here’s to many more new adventures over the next 12 months. Starting the new year off right….flying to Iceland on the 1st day of the year to start another adventure! 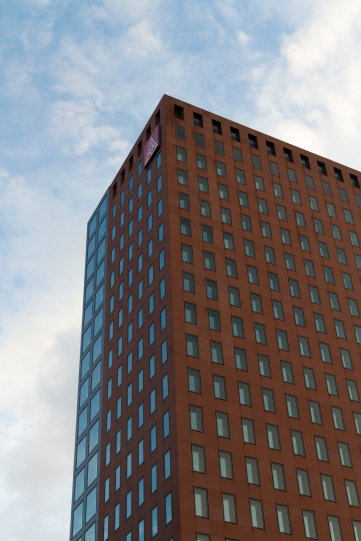 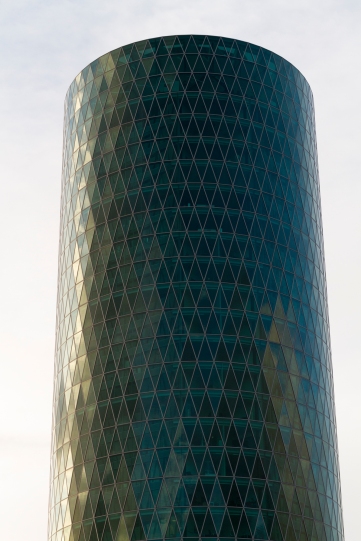 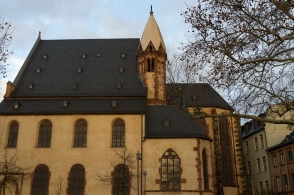 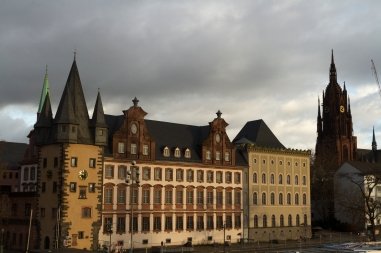 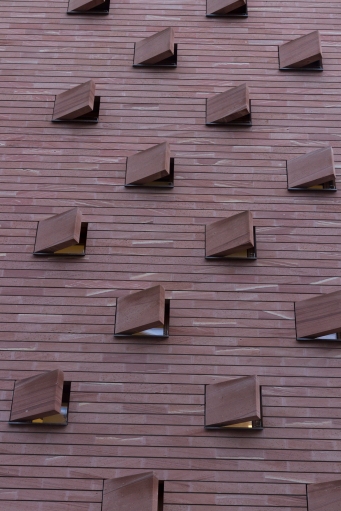