Known as Disney Land for Adults, the annual Oktoberfest festival in Munich Germany has been on my bucket list for quite a while and I finally got the chance to put on my Dirndle and drink litres of beer. It may be a festival aimed at adults with it’s many great beer halls but there were plenty of children about, dressed up in dirndls and lederhosen too. Oktoberfest is a place where tourists and locals from all over come together to drink beer, eat pork knuckle, get rowdy and and clap along to the oompah bands.

Less then 24 hours after getting back to the Uk from Australia, I was up early to get the bus to Stansted Airport with a mate for another adventure. We flew into beautiful Salzburg in Austria, a place I definitely need to get back to, picked up some snacks and beers and caught the train to Munich, Germany to start our Oktoberfest fun!

Whilst most of the time was spent at the festival in central Munich, we camped out at the Stoke campsite with a few hundred other partiers. There was food, unlimited beer and sangria and plenty of entertainment to keep us going. Nights were cold, mornings chilly but during the day lots of fun. It was fun dressing up in our Dirndles, hair braided and exploring everything the festival had to offer. Sitting in the massive beer halls, drinking our steins (1 Litre) of German beer, or more often then not radlers for me. We shared giant pretzels, stood on the benches to watch and cheer on those crazy enough to skull their litre of beer and shouted ‘Prost!’ many times before taking a swig. I bought myself a lebkuchen heart to wear around my neck, before eventually eating it.

We made friends with a group of German guys in a beer garden and more fellow kiwis and Aussies in a beer hall. Like I said, people from all over to meet and drink with. I’m not a fan of beer, but for those few days of enjoying Oktoberfest I drink what I could tolerate of that German liquid gold. I think It’ll be a while before I can taste beer of any time again.

Oktoberfest is definitely a must for any traveler, young or old, to experience. A wild few days in one of my favourite countries in Europe! 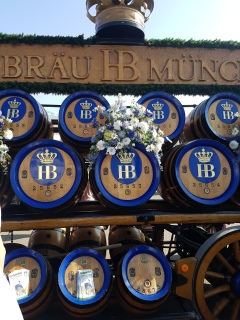 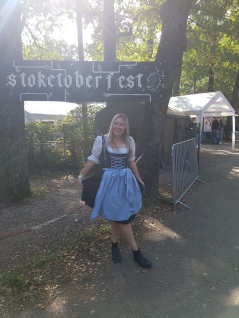 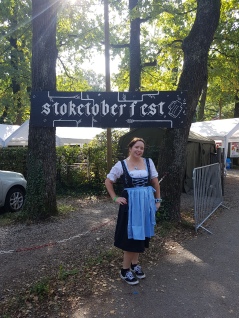 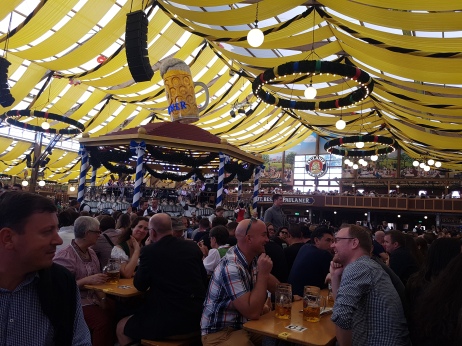 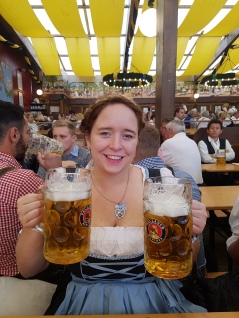 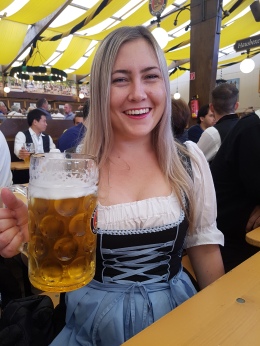 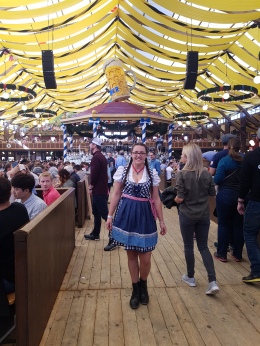 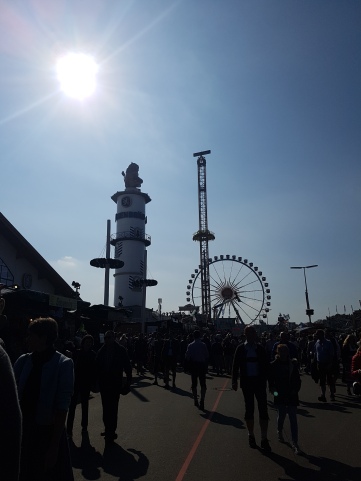 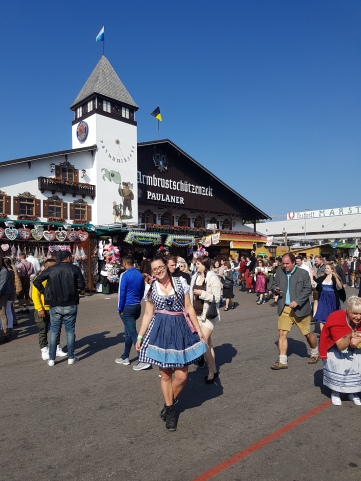 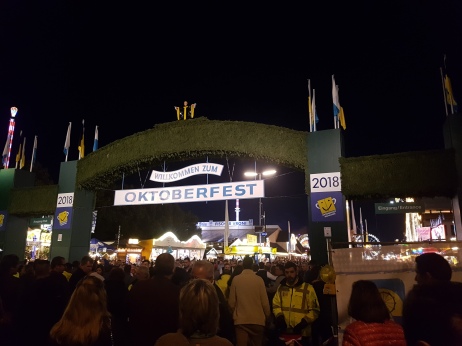 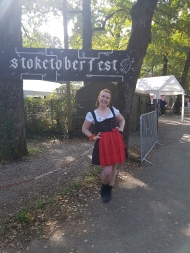 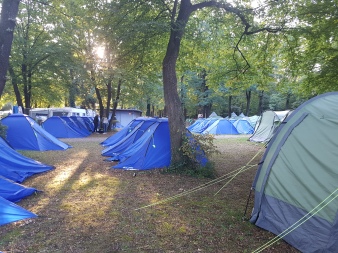 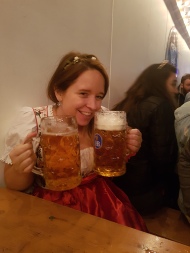 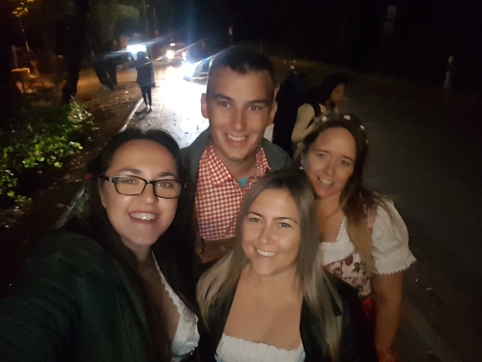 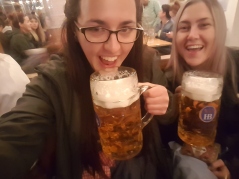 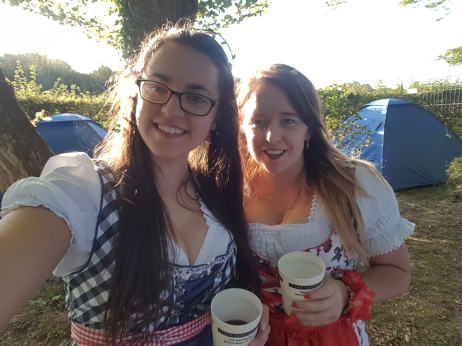 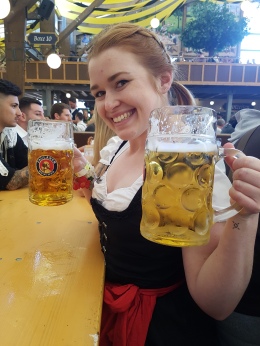 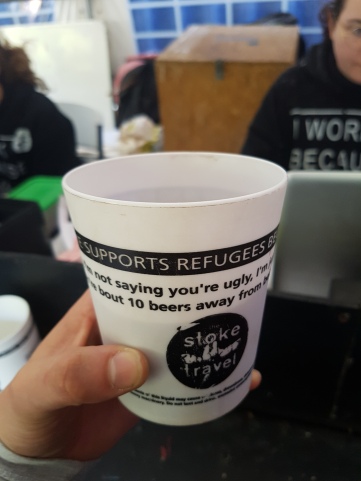 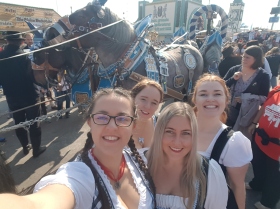